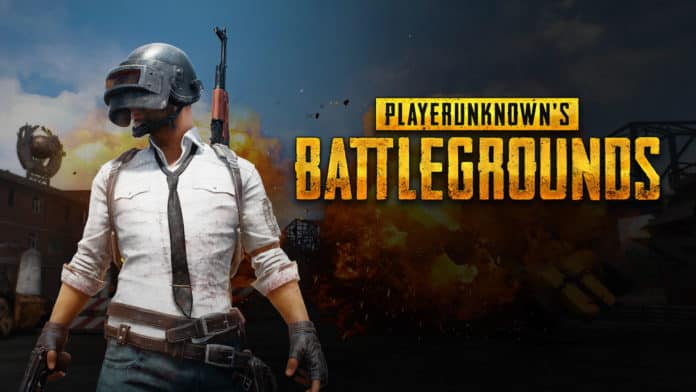 PlayerUnknown’s Battlegrounds officially released their sixth update for the Xbox One console. This release showcases gameplay additions, optimizations and bug fixes. PUBG is still an early access release title so every update is only going to improve this insanely popular game even more.

Update 6 adds a new auto-run feature. To activate auto-run all you have to do is double click the left stick (L3) from a standstill position. You can now drop equipped weapons (press Y) and cancel casting actions while the inventory screen is active. The ability to cycle through grenades with the D-pad (right click) has been added once again.

Now when riding in a vehicle as a passenger the camera won’t shake nearly as bad. Refreshing the game results screen will no longer work with the A button. The collision detection of buildings around the military base has been improved. Inventory character stances have returned to normal. The long distance direction that your teammates are facing will now display correctly on the Team UI. The development team at PUBG also adjusted your characters position when exiting parachutes and vehicles. This update also brings improved optimizations and you should see less crashes.

PUBG is already insanely popular and fun to play. I’m glad to see another update to fine tune this game even more on the Xbox One. You can check out the official update/patch notes at their official website.

What’s The Player Limit In Fallout 76?

Any cookies that may not be particularly necessary for the website to function and is used specifically to collect user personal data via analytics, ads, other embedded contents are termed as non-necessary cookies. It is mandatory to procure user consent prior to running these cookies on your website.